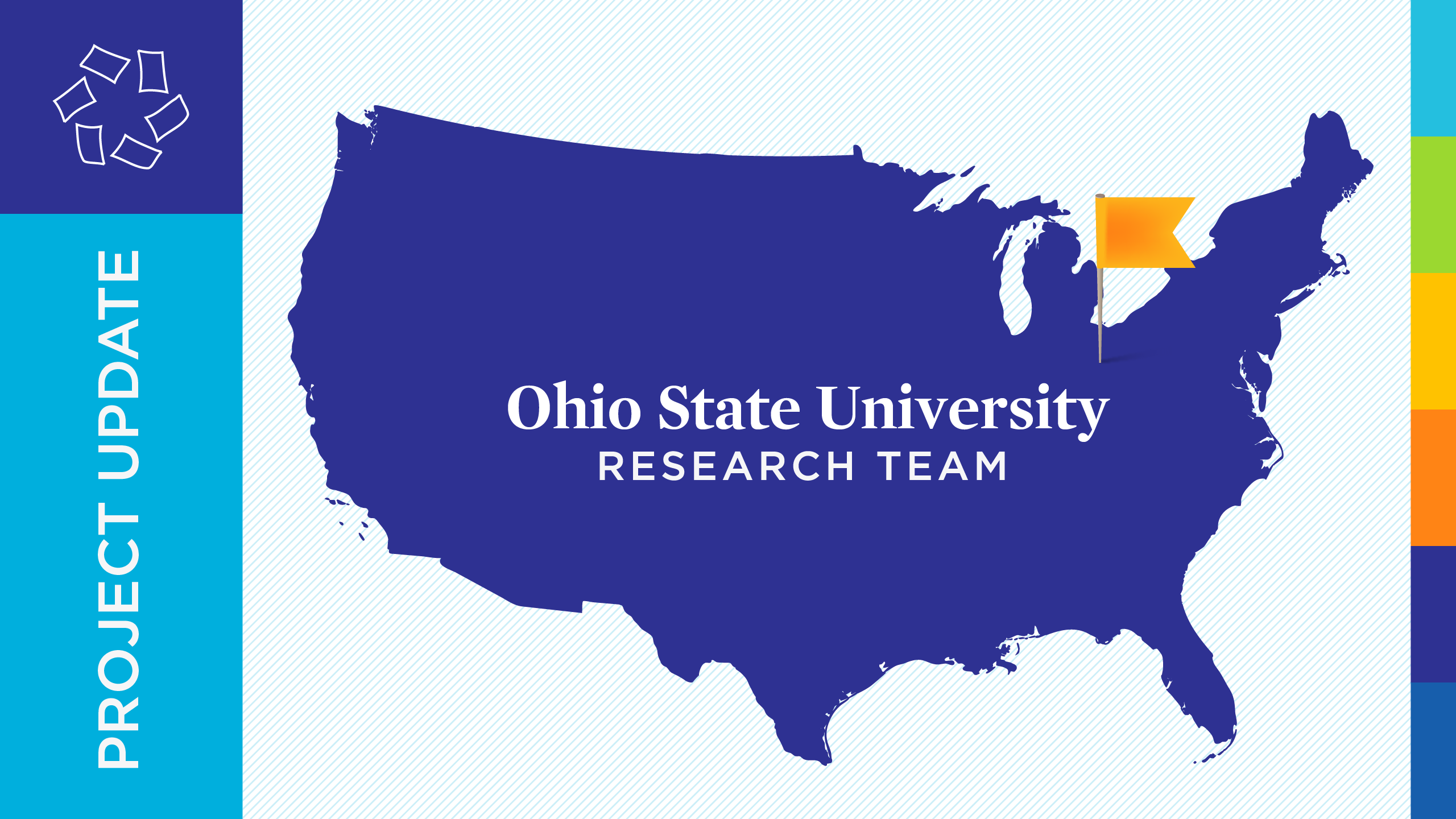 The ELO program includes data collection and analyses for a policy and practice study, a classroom observation study and a longitudinal study following children as they move from preschool to third grade. The OSU team is particularly interested in examining how friendships formed in the classroom influence children’s learning and development.

The team has collected data from the 2016-17 and 2017-18 academic years, and is currently diving into data analyses and exploring preliminary findings.

Below is a summary of the OSU team’s research progress to date.

Thus far, 130 interviews have been completed in 24 school districts. An additional three districts will be interviewed in fall 2018. Twenty-one interviews have been completed with non-district stakeholders. Themes emerging from current interview manuscripts include transitioning to kindergarten and the third grade reading guarantee, the latter a state-level policy focused on three-grade retention and promotion based on reading skills.

A total of 3,319 students consented to participate in the study. The OSU team was able to follow 172 pre-K attenders through their kindergarten year. Within the same district and classrooms as our pre-K attenders, the team also consented and followed 140 non-pre-K attenders.

Current manuscripts based on the observational study include the following characteristics: The ELO project in Ohio places a unique focus on students’ social and learning experiences with peers —a major dimension of classroom ecology that can have long-lasting impacts on students’ academic life and psychological well-being.

The project captures various forms of peer experiences. Specifically, the team is examining classroom networks and their social and relational structures by using a peer nomination task. In a peer nomination task, researchers meet individually with a student and ask him or her questions about his or her relationships with other peers in the classroom. For example, “In your classroom, who do you like to play with the most?” This information is gathered from the student in both the fall and spring of the school year. This allows researchers to determine if classroom networks change over the school year.

This work is especially interesting because it allows classroom networks to be measured with respect to their centralization and density levels. Centralization represents a classroom network’s hierarchy. Centralization patterns could look like a cohesive core of children or a more uniform distribution of children across the network. Density represents the degree of interconnectedness among children in a network. The more ties students have with others (the more peers each student nominates), the greater the network density.

The ELO project currently has two years of classroom network data and will continue to collect this data over the next three years.

The OSU team’s next year of data collection involves continuing to follow the longitudinal sample participants as they enter first grade classrooms in the 2018-19 academic year. The researchers will continue to identify malleable factors within the classroom, including student peer relationships, social network structures, classroom composition, teacher practices and classroom quality.

Additionally, they will begin collecting data for the OLOS (observation tool) project in partnership with the larger network.