Op-ed: Running on a new promise for pre-K 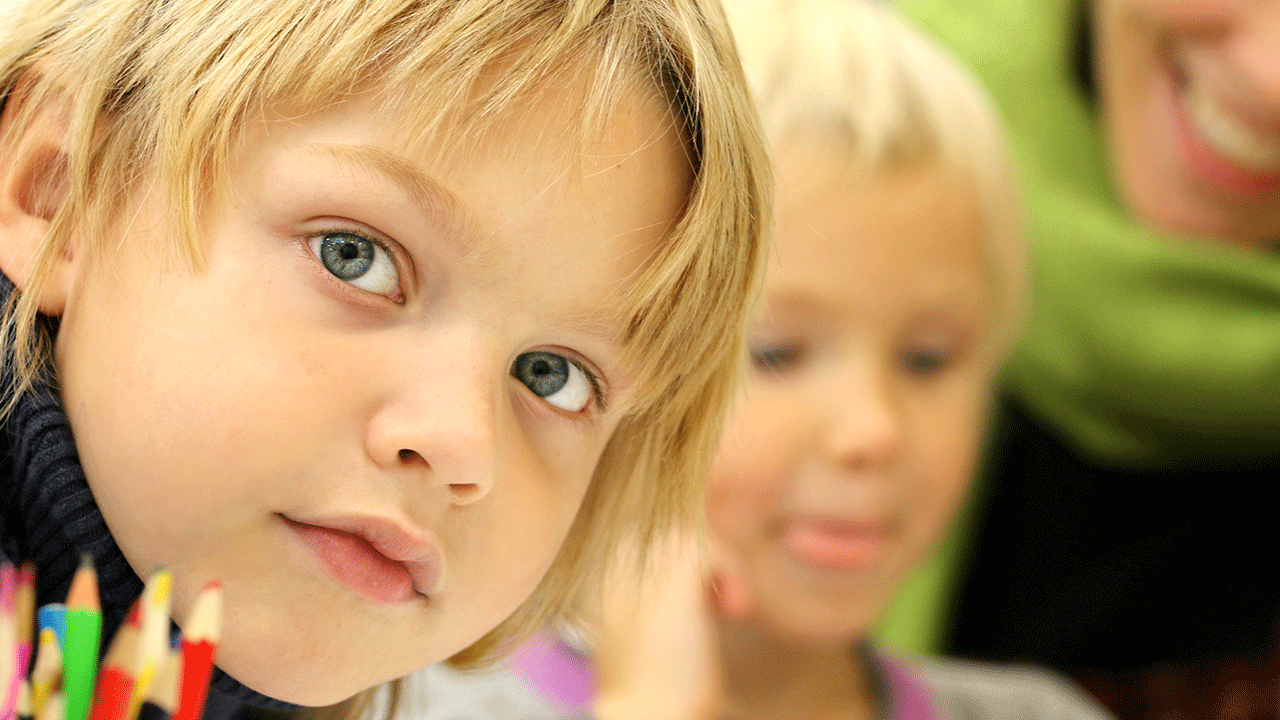 24 Sep Op-ed: Running on a new promise for pre-K

This op-ed was first published by The Hill and reposted with permission..

In the public debates on education issues, it is common to propose solutions to the field’s most entrenched challenges as quick and precise answers to pressing problems; in short, silver bullets. And this is particularly true during election years. Politicians, whether on one side of the aisle or the other, love to make bold appeals for reforms and new programs. While alluring to donors and supporters, these proposals are too often short on facts and feasibility.

Universal pre-Kindergarten, or UPK, is one of the more beloved of these proposals — and one of the few areas the Sanders and Clinton wings of the Democratic Party will agree on this fall. Although the left may find common ground, it is not entirely clear that UPK is the silver bullet that can fix public education.

UPK evangelists claim that if we could just make sure every four-year old enrolled in pre-K, widespread achievement gaps would disappear and all children, including our least advantaged, would thrive as they graduate successfully from high school.

There is little doubt that pre-K programs can benefit young children, but in the rush to ensure that benefit justifies the argument for providing pre-K for every child in the U.S., we’re losing sight of an important truth: the benefits of school are cumulative. To ensure that all of our students are successful in the long term, particularly our less advantaged children, learning has to take place every single year. And pre-K is just one of at least five crucial years.

Let’s disabuse ourselves of the notion that universal access to pre-K will cure the ills of our public education system and close the achievement gap. Yes, access to pre-K is indeed imperative to our youths’ long-term success; research consistently shows that pre-K produces greater learning for kids than would happen without it. But the gains are not as significant as we might hope, given the tremendous investment universal pre-K represents. And there is precious little evidence that boosts from pre-K are then followed by boosts in kindergarten, first, and second grades – the kind of cumulative impact that produces lasting increases in academic achievement.

More to the point, focusing so intently on universal pre-K obscures the fact that most pre-K (and K-2) programs still require a lot of improvements when it comes to curriculum, assessment, and effective instruction. And perhaps more importantly, there is abundant evidence that the experiences provided to children across these years are poorly aligned, resulting in repetition of instruction that hold some of our children back.

So let’s stop thinking that pre-k, universal or targeted, is the silver bullet answer. And for every argument about expanding or improving pre-K, let’s add a focus on strengthening and aligning curricula across the early grades, which spans from pre-K through third grade. Young students need a consistent trajectory of educational experiences that builds on the preceding years — and informs what follows.

Fortunately, there is a playbook that policymakers can follow to achieve this goal, primarily by breaking down the regulatory barriers that prevent our pre-K and K-3 educators from delivering integrated, aligned curricula for young children. State agencies can use new federal Preschool Development Grant dollars, allocated later this year, to fund initiatives that focus on curricular quality and cross-grade collaboration. The Office of Head Start can bring pre-K and kindergarten educators together to ensure their school readiness guidelines connect directly to states’ kindergarten standards. And while they’re at it, state and federal policy-makers can nudge efforts to build early education systems by mandating that the use of Title 1 funds, a primary source of support for public pre-K, actually go to programs that are integrated from Pre-K to third grade.

A consistent, early learning trajectory, if nothing else, requires that the entire pre-K – 3 staff (teachers, leaders, and staff) make an explicit commitment to curriculum, planning, and quality. Candidates can look to models that have already translated this promise to reality. The Building Blocks curriculum literally offers math-focused “learning trajectories,” a set of sequenced, structured learning experiences for youth from pre-K through eighth grade. Boston Public Schools has developed an early education curriculum that promotes learning tactics they know work well — not only in pre-K but through third grade.

If politicians continue to make the case for devoting more of our limited resources to expanding access of pre-K, regardless of quality of curriculum and instruction, then we should expect to still see what we are getting now: actual benefits falling short of the promise made to stakeholders — both present and future.

Rather than run on the “mom and apple pie” promise of universal pre-K, candidates this fall should run on the promise of doing the hard work to build a high-quality early education system, reflecting not only the importance of pre-K, but the five years that follow it.

Robert C. Pianta is the dean of the University of Virginia Curry School of Education and currently serves as the director for the National Center for Research in Early Childhood Education. He also created the Classroom Assessment Scoring System Tool (CLASS), an assessment tool that is currently used by every Head Start program in the country. Pianta is principal investigator for the Early Learning Network’s research team at the University of Virginia.

The original article may be viewed on The Hill’s website.